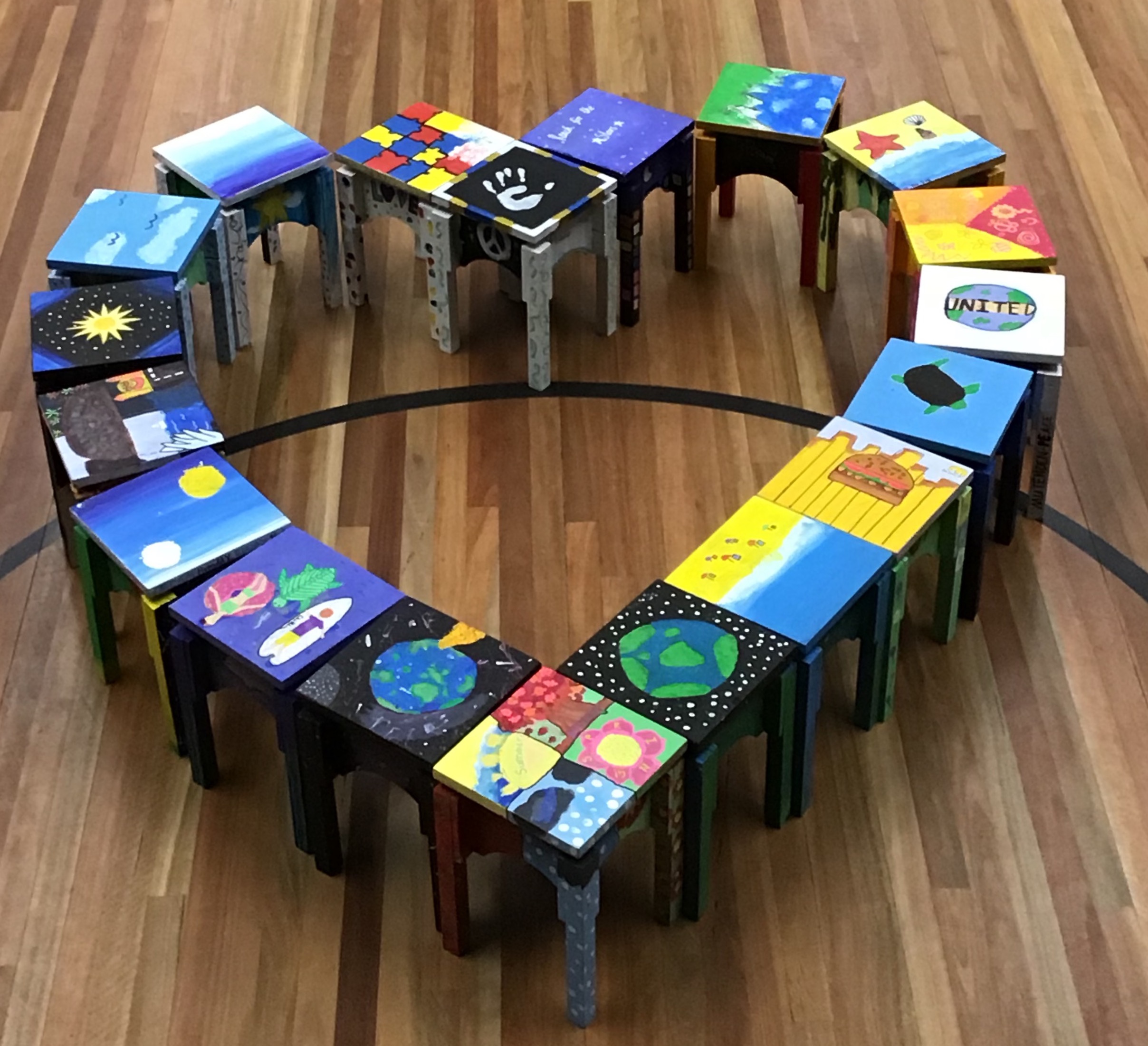 Year 5 students at Dee Why campus led an awesome S.E.A.T Project this year! They cleverly combined their efforts with last years participants (currently in Year 6) to carry on the butterfly effect their peers started at their school in 2018.

The Year 5’s worked through their S.E.A.T Project lessons with a mammoth decision making challenge. Not only did they need to consider the wise outcome of their own S.E.A.T Project, they needed to incorporate the 2018 (current Year 6) project into theirs! Their final decision culminated into a SEAT auction of their own beautifully decorated SEATs which raised well over $1500! These funds allowed them to pay for the freight to ship the Year 6’s SEATs (18 in total) to the “Little Friends of Michele” Montessori Community School in a small rural village called Bwa Leta in Saint Marc, Haiti. After freight, the remaining funds were donated to Michele Maignan, the foundation’s director, to put to good use within the school community.

The year 5 students wrote letters to Michele and the Haitian students (using google translate!) to explain their process and gifting. 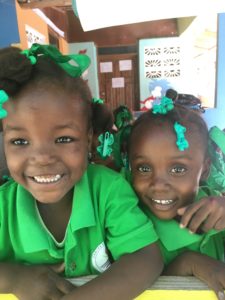 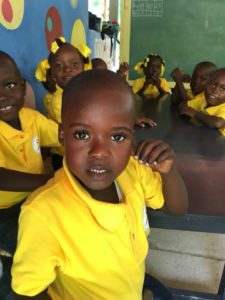 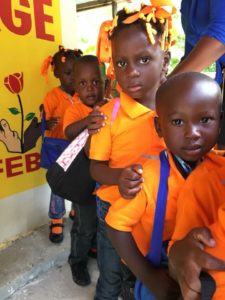 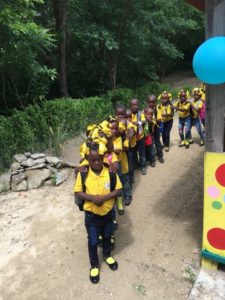 “I really think diving in head first isn’t the greatest idea.” (their SEAT had legs going in different directions!)

“I didn’t think we would work well as a team, but we did. If we spent more time planning we might not have had to take it apart 3 times!”

“This is awesome! When are we doing S.E.A.T again?” 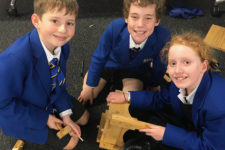 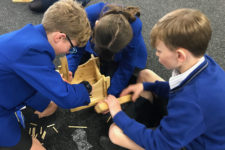 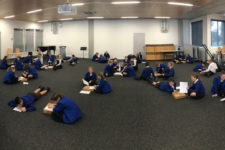 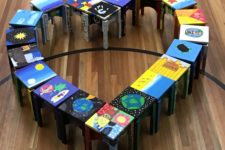 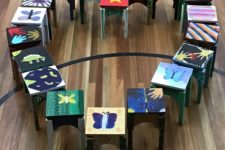 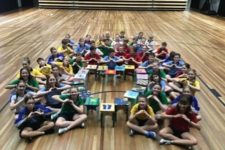 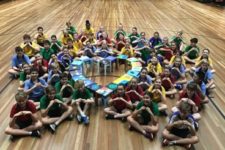 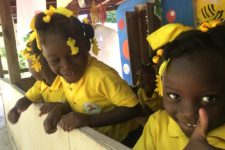 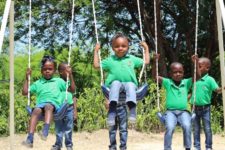 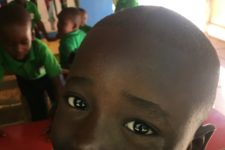 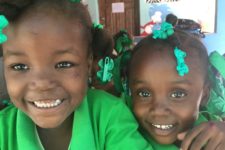 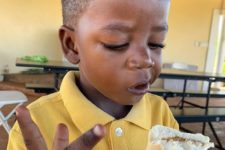 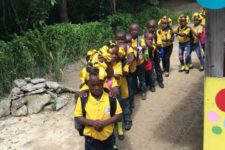 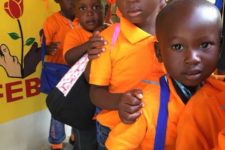 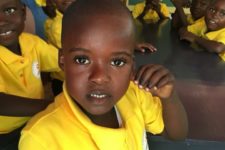