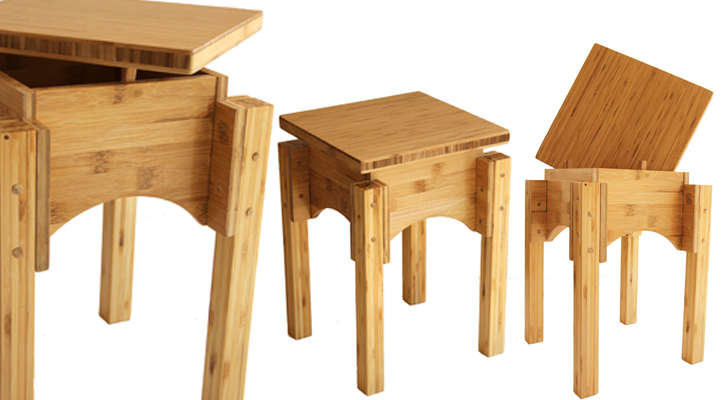 A group of Year 9 and 10 students were engaged throughout the S.E.A.T Project at our school and I enjoyed doing it with them! It was a part of an Aboriginal Studies class. It was great seeing them so engaged in something they enjoyed.

We decided to use the project as a way of representing our findings regarding rape and domestic violence when the students learned of the lack of services for Aboriginal men and women who have suffered sexual abuse, and the devastating causes of that.

The decorated SEATs were purchased by parents and members of the local community and the proceeds raised were passed on to Rape and Domestic Violence Services. The community members that bought the SEATs were very happy to hear that the money had been donated and that they were supporting a worthy cause, along with being very pleased with the final product, SEAT.

I would say that the project was a huge success.”