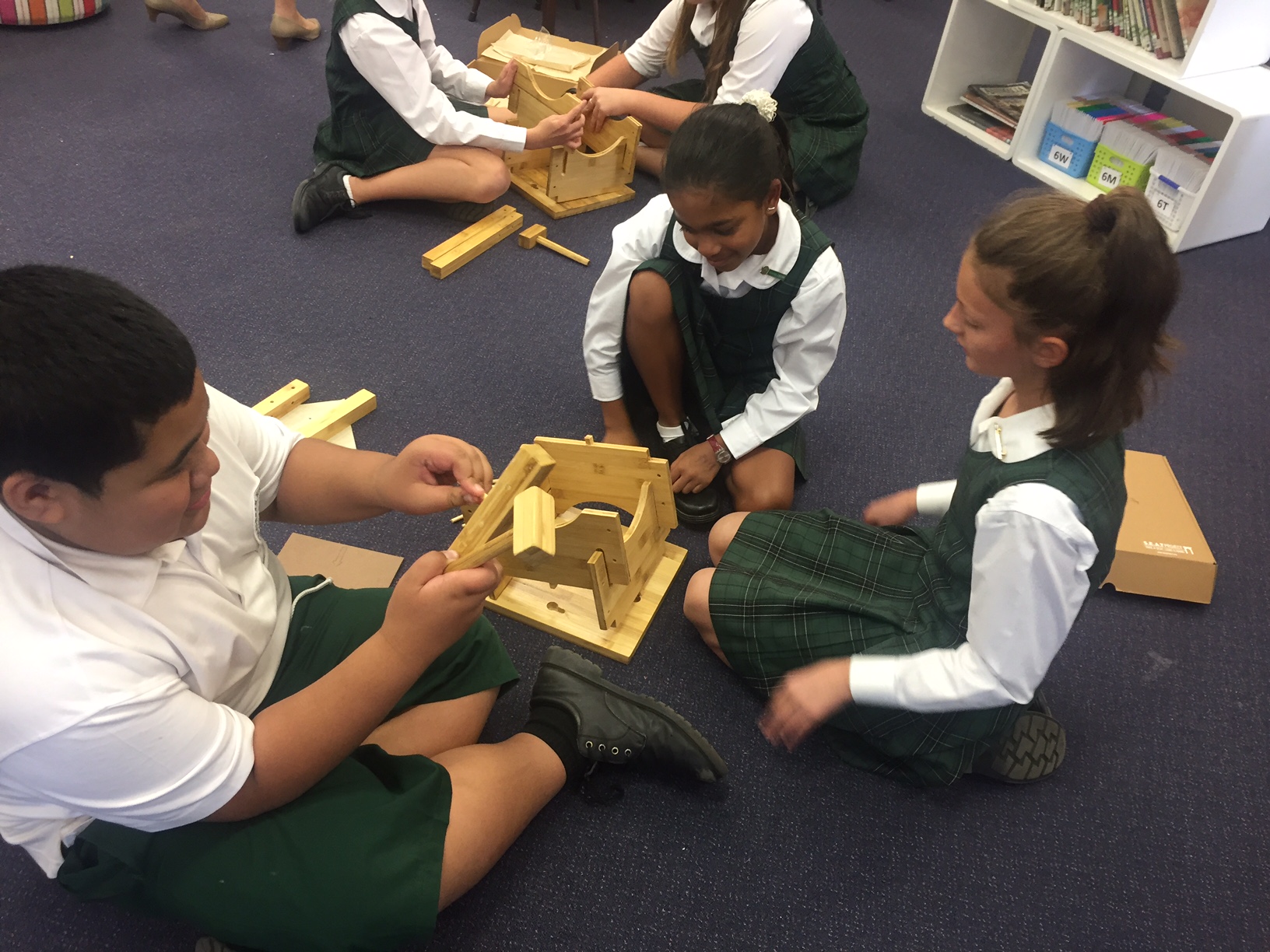 Our school has been very busy and the SRC group have continued to astound me with their input into this program. They have really taken on the butterfly effect concept and put it into practice with some activities around the school.

The SEATs are at the stage of being decorated. Students have decided to approach local pre-schools to donate a “getting ready for big school” SEAT. In the top of the SEAT the students have proposed to have some items the pre-schoolers are given on orientation day (booklet, school hat etc). We have 4-5 large pre-schools who we have good relationships with. One of our Year 6 boys suggested this idea after commenting how far his buddy has come from the first few weeks of big school. From his experience with his buddy, he suggested that the SEAT could assist the pre-schoolers to become more familiar with everything before big school, creating a happier experience for the transition of pre-school to big school.” 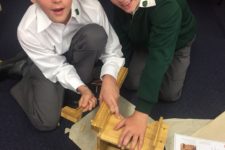 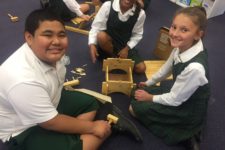 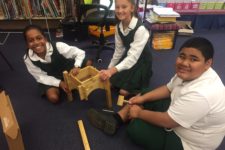 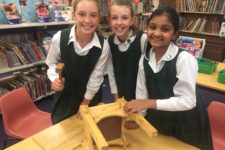 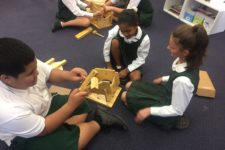 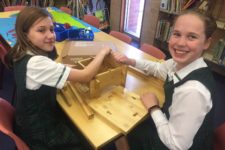 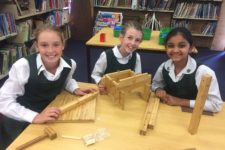 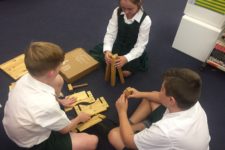 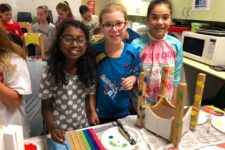 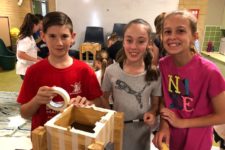 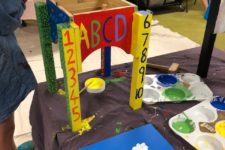 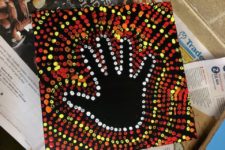 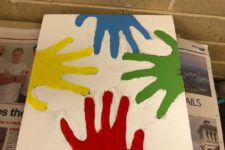 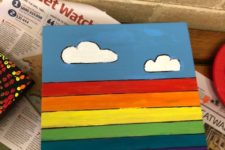 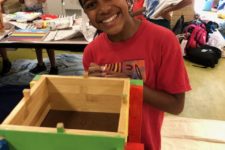 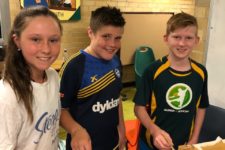 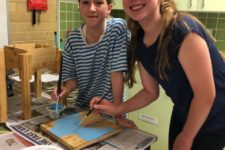 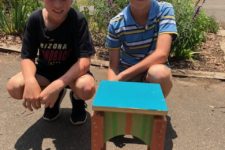 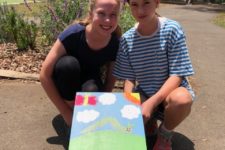 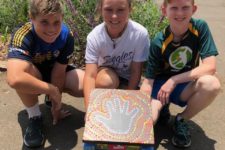 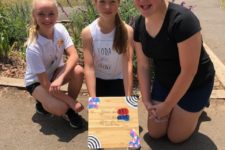 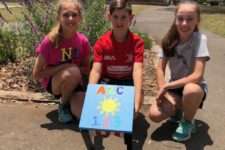 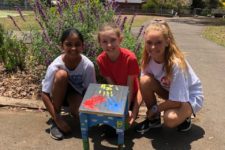 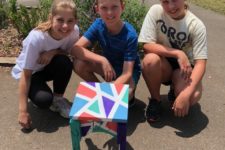 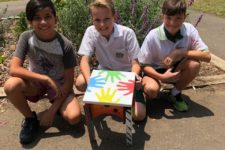 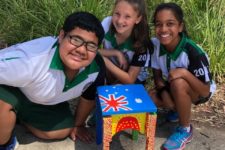 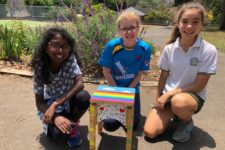